Autumn is a busy time for professionals and supporters of the yachting industry. The Cannes Yachting Festival kicks off the season in early September, followed a few weeks later by the Monaco Yacht Festival and the Barcelona Boat Show, which has been held since 2017 at the Marina Port Vell Barcelona facilities.

As every year, the Marina Port Vell team traveled to Cannes and shortly after to Monaco to learn about new trends in the sector and to show the new positioning project and the marina’s investment plan to the main stakeholders of the sector.

In 2021, the Cannes Yachting Festival, after having had to cancel two editions due to the health crisis, returned with strength and a large number of visitors. The Marina Port Vell team attended the exceptional deployment of nautical industry’s resources, which brought together 575 exhibitors, 620 boats and a total of 54,400 visitors between the Vieux Port and Port Canto. 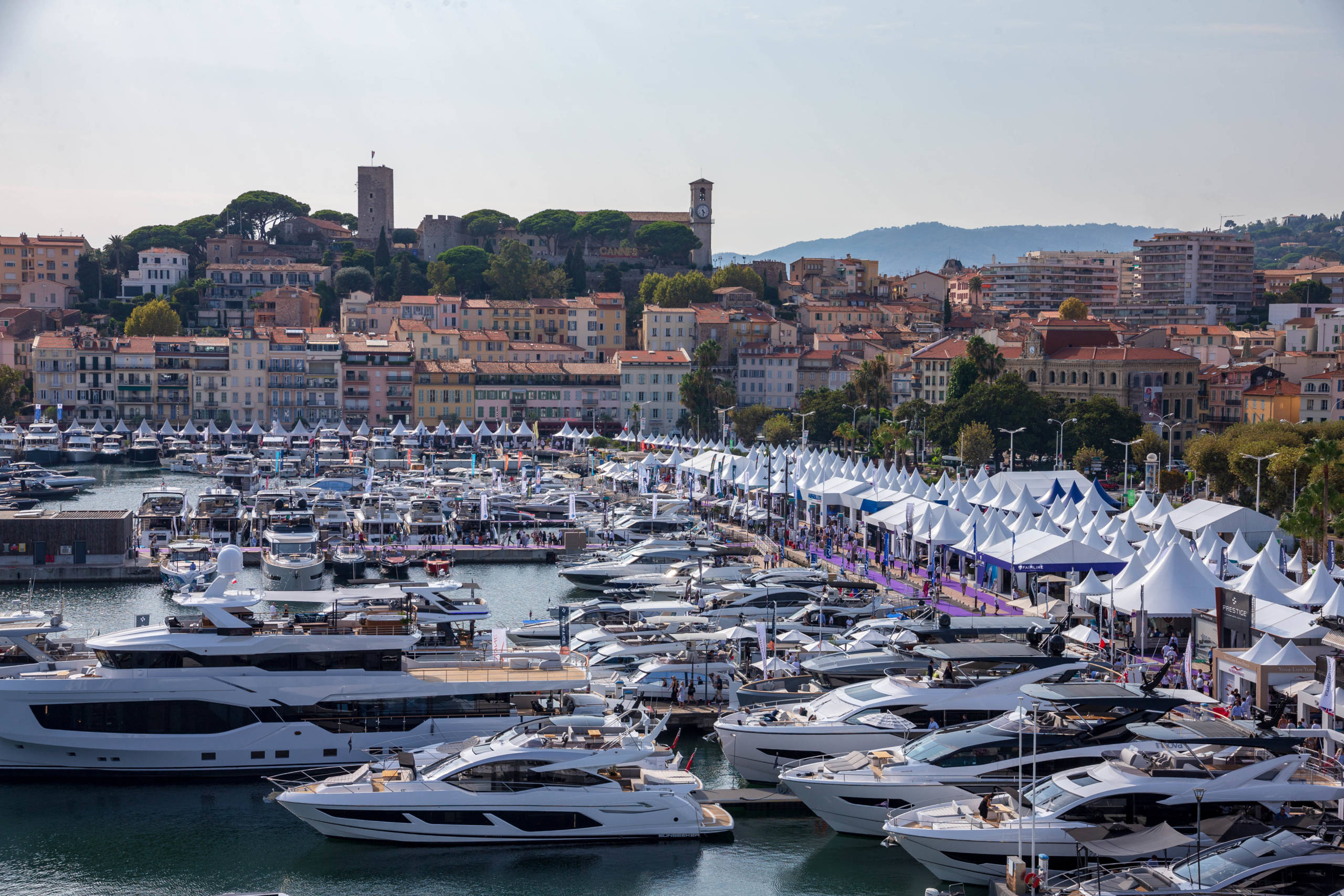 Monaco Yacht Show, the jewel in the crown

It could be said that those who do not attend the international Moncaco Yatch Show, do not exist for the industry. The MYS is the most important superyacht show in the world, featuring every year an exceptional exhibition of boats available for purchase or charter.

This year, the stand of Marina Port Vell Barcelona was located for the first time at the Quai Chicaine, where, for three days, the marina’s commercial team was informing visitors about all the services and advantages for those who decide to dock in its facilities. 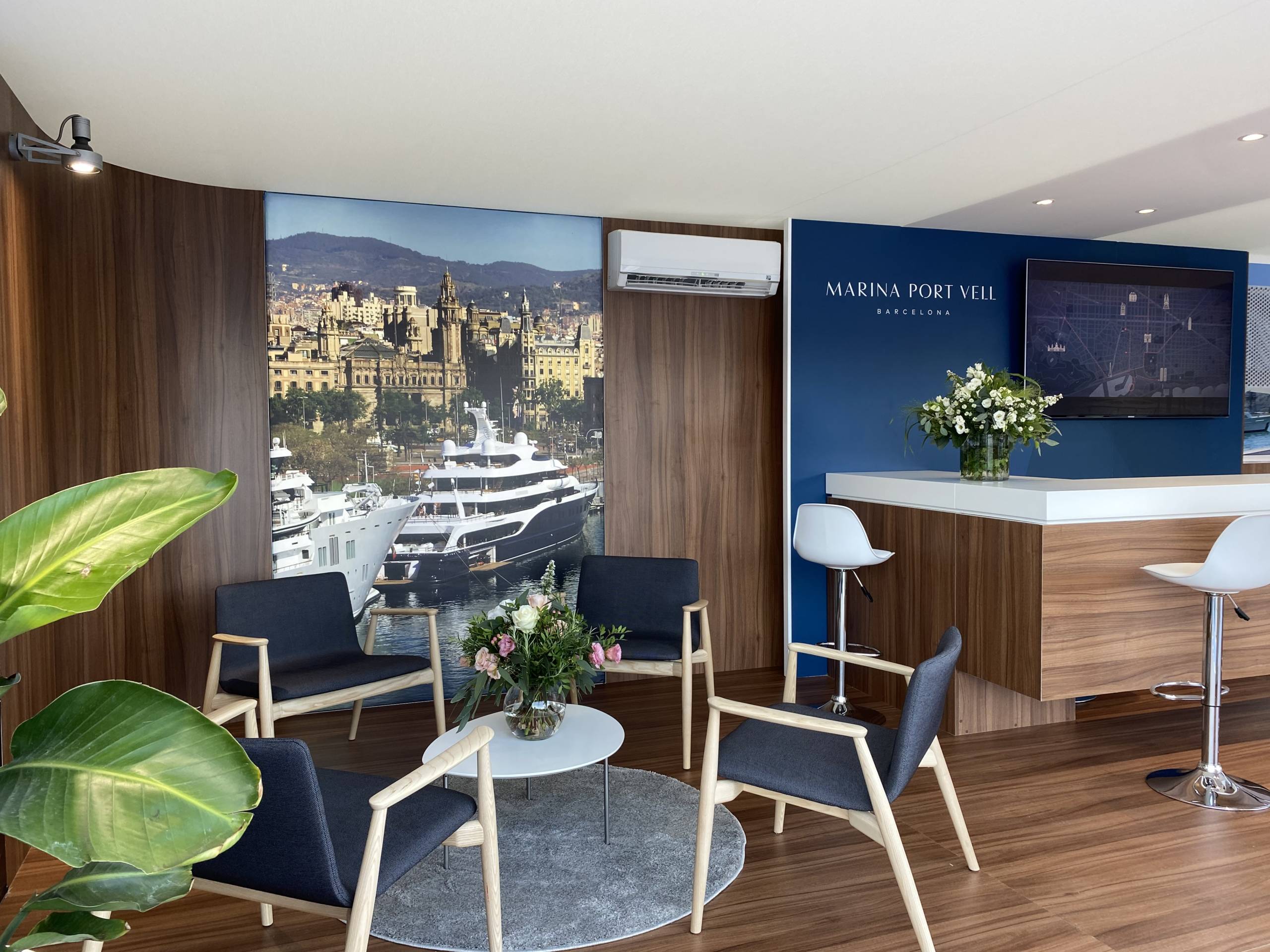 Renting or buying a Marina Port Vell’s berth means having access to first class technical, logistical, administrative and commercial services to ensure that owners, captains, crew and superyachts have everything they may need.

In addition, in the coming months Marina Port Vell Barcelona will start the remodeling works announced at the presentation of its new positioning and the associated investment plan, such as the rearrangement of the water surface, an innovative landscaping project to turn the marina a greener space, and the implementation of a new bunkering system. 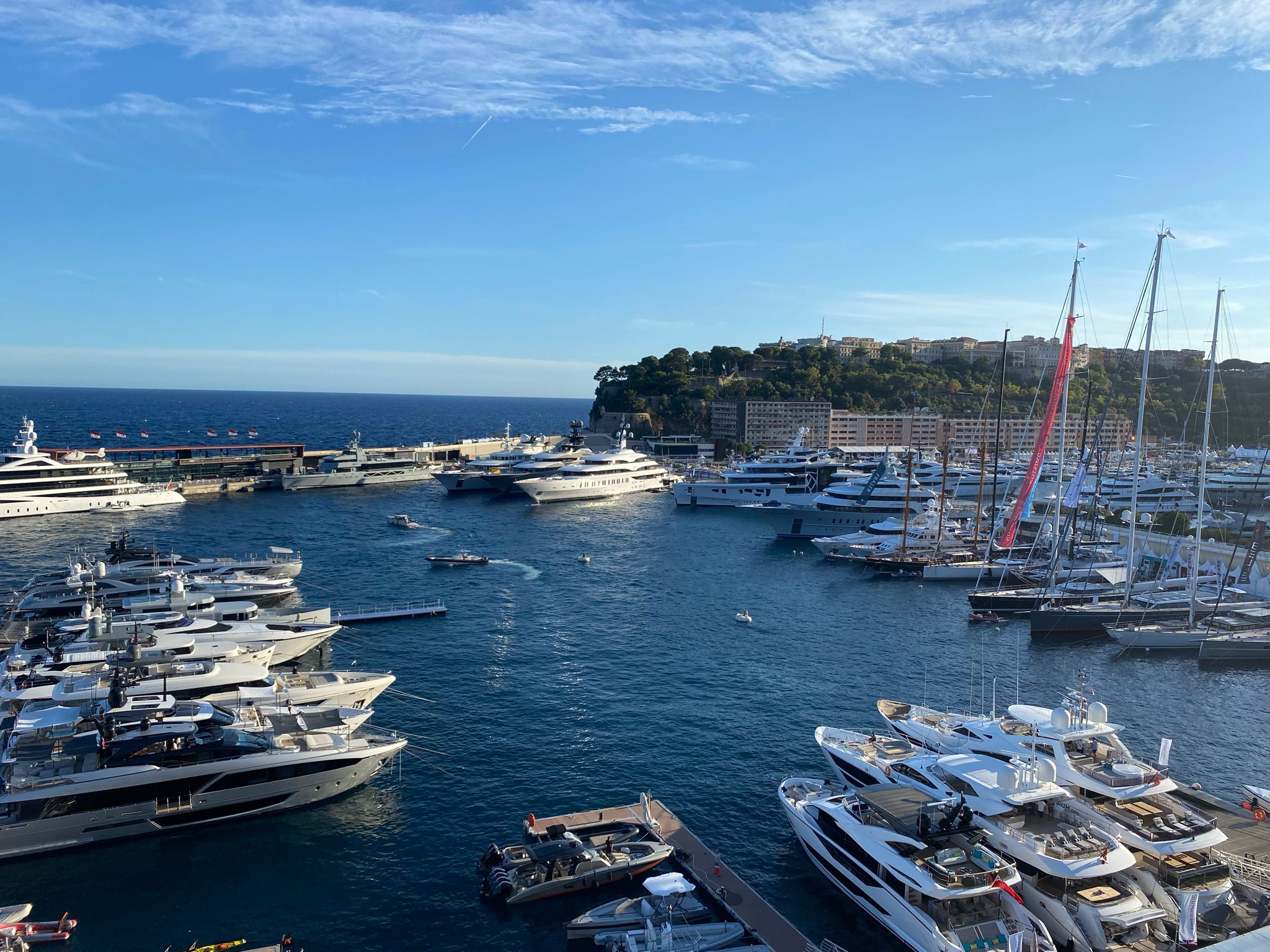 During the Monaco Yacht Show, the Marina Port Vell Barcelona team was also able to exchange views with different stakeholders of the industry, attending different exhibitions and events such as the annual Press Conference and Breakfast promoted by Heesen Yachts.

Also, on October 23rd, 2021 ─on the second day of the show─, the MYBA World Yachting Association announced the Marina Port Vell Barcelona renewal until 2024 as the venue for the MYBA Charter Show, one of the major international events in the yachting industry. The next edition of the show will take place between April 25th and 28th, 2022 ─ after a two-year break due to the pandemic─ and will attract professionals from around the world.

In 2021, the MYS featured 440 exhibitors and a display of 101 superyachts, half of them launched between 2020 and 2021. The show also included 37 new launches and 14 superyachts over 70 meters length. A total of 19,000 visitors were able to admire the latest developments in the industry in an edition marked by post-pandemic euphoria. 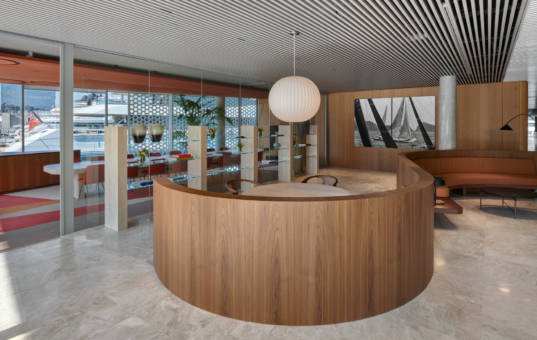 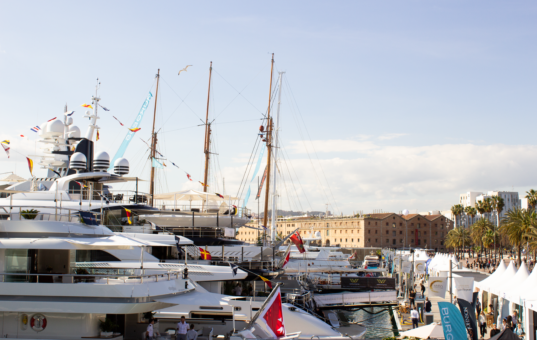 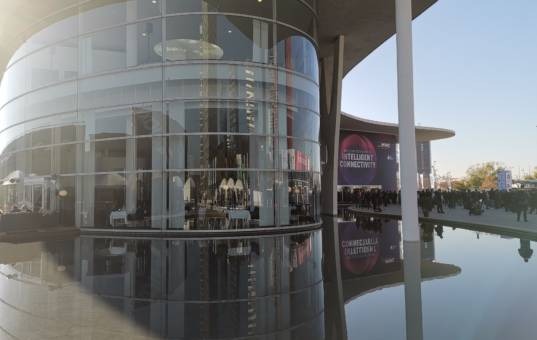