The Blue Economy is the sustainable economy linked to water and the sea, and in the case of Barcelona, it encompasses the city’s entire nautical industry, with infrastructures such as the Port of Barcelona, MB92 or Marina Port Vell, the marina for the superyacht segment.

In times of the crisis caused by the global pandemic of Covid-19, economic and social reconstruction must be a priority for both public and private actors. And the maritime and nautical sector, of which Marina Port Vell is a part, has proven to be essential in the economic recovery of the city.

The Blue Economy as a wealth generator in Europe

The Mediterranean Sea is the backbone of the European Blue Economy, an essential strategic asset for economic regeneration from a global and local point of view. It generates more than 5 million of direct and indirect jobs in Europe and contributes a value of 218 billion euros to the European Union as a whole.

Given the complex economic situation in Europe caused by the pandemic, the Mediterranean Sea is one of the pillars for the recovery of all the countries of the continent. At this point in time, Barcelona, as the leading port in the Mediterranean, becomes a key strategic player, since all its maritime and nautical activity represents 4.3% of the city’s GDP and 1.4% of employment.

Barcelona and the potential of its nautical infrastructures

Barcelona, as a maritime and nautical hub in the Mediterranean, is called upon to play an active role in the generation of wealth within Europe. The Catalan capital has first-class maritime and nautical infrastructures, such as the Port of Barcelona and its Port Vell, to which Marina Port Vell belongs, as well as all the business muscle that is based on the port infrastructure.

In this port environment, the strategic role played by the recreational boating sector stands out, which is closely linked to tourism ─one of the driving economic forces most affected by the Covid-19 crisis. And within recreational boating is the segment of superyachts, or large vessels, which in Barcelona is represented by Marina Port Vell and MB92, the leading shipyard in Europe in superyacht repair services.

Barcelona is one of the few Mediterranean enclaves that has specialised in offering high quality services for superyachts, which arrive on the Catalan coast from all over the world.

Marina Port Vell is a facility specialised in accommodating vessels between 30 and 190 metres in length and is the only marina in the world with the capacity to receive and provide service to superyachts integrated into a large city. It has 150 berths and one of the largest docks in the world, with a length of 400 metres and a surface area of 125,000 square metres.

Marina Port Vell’s activity has doubled in the last four years. In 2015, the marina received 317 superyacht calls, a figure that rose to 659 in 2019. Marina Port Vell is a leading infrastructure in its segment, which contributes to positioning Barcelona as a key asset within the European Blue Economy. Hosting deep-draft vessels represents a very significant economic return to the city. 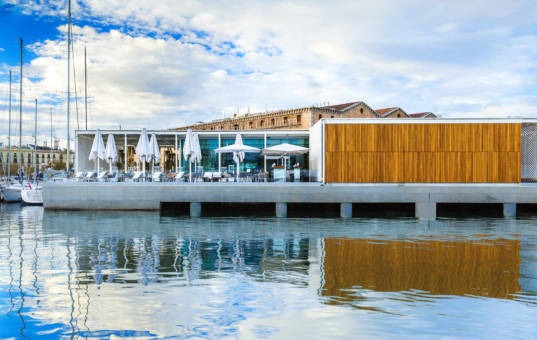 Marina Port Vell, the perfect venue to celebrate the most exclusive events 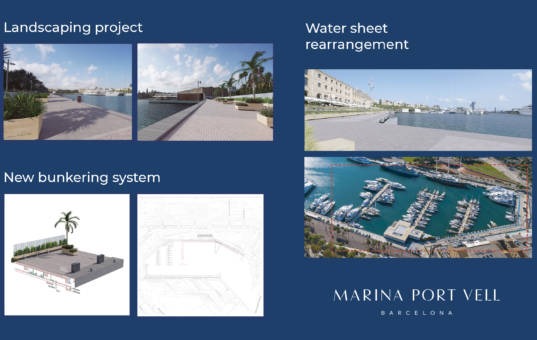 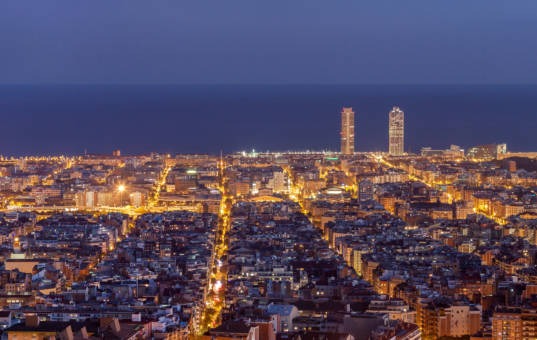