Barcelona is a city with an enviable skyline. The sea and mountain share a view in which buildings like the Sagrada Familia, Agbar Tower, Mapfre Tower or the Arts and W hotels stand out.

You can enjoy this incredible spectacle from many of the city’s rooftops, exclusive proposals from the different hotels in the city designed to relax, unwind, and immerse yourself in the cityscape from a bird’s eye view.

At Marina Port Vell, we have selected some of the best rooftops in Barcelona, all of them designed for you to have the most high-end experience.

The seventh floor of Hotel Palace, on the Gran Via de les Corts Catalanes, is one of the most emblematic and exclusive rooftops in all of Barcelona. With a total area of 1,500 square meters, inspired by the romantic garden of the palace of Catalan politician Francesc Cambó, this roof transports the visitor to a peaceful state of mind. Its ponds, pergolas and gardens, swimming pool, solarium, cocktail bar and haute cuisine restaurant are part of a dream combination that invites you to disconnect from the hustle and bustle of the city.

The Rooftop Garden also includes planned events that change with each season. These can include live music, pop-up dining, brunch and DJs, outdoor cinema and many more attractions. 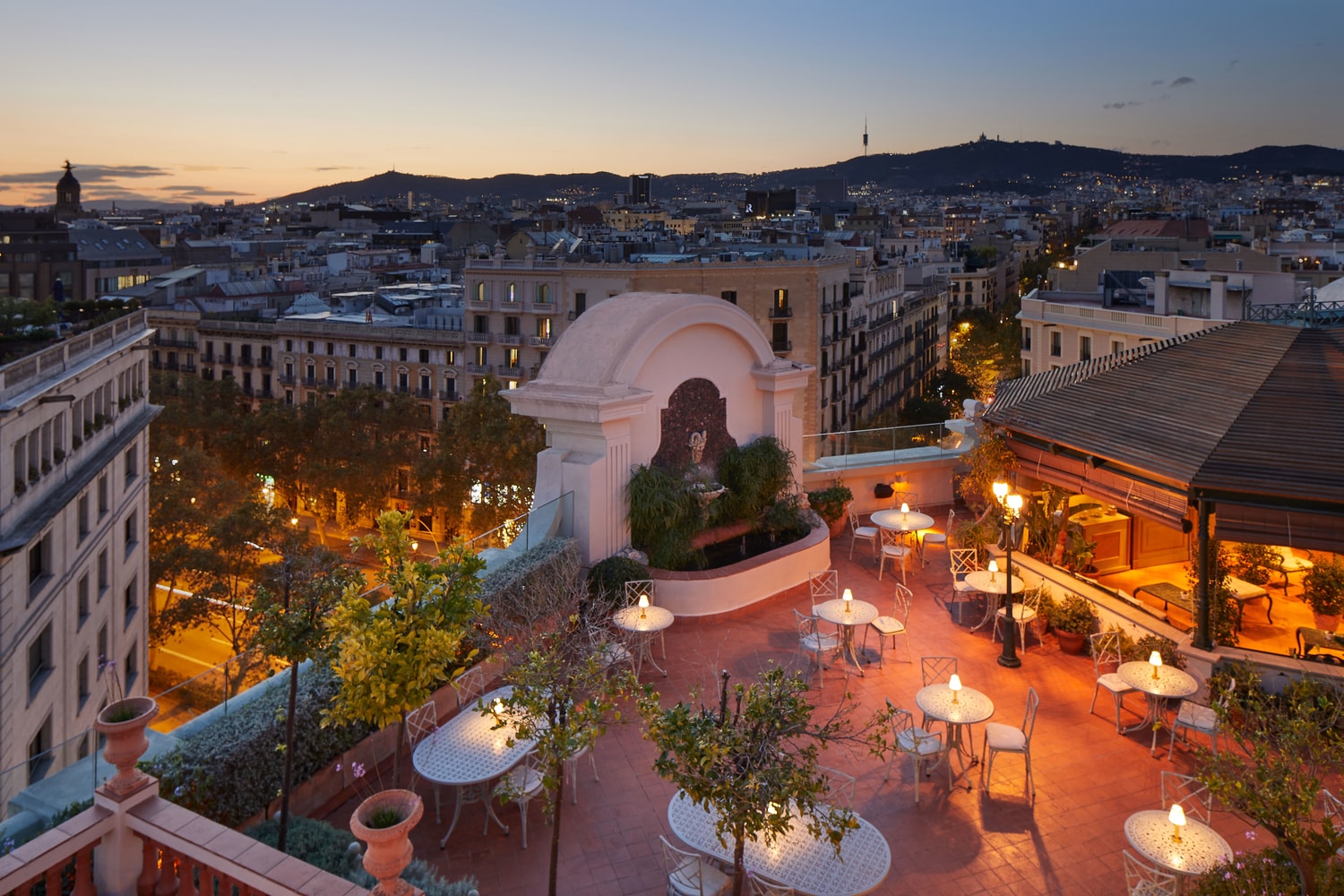 With magnificent views over the port of Barcelona, La Terrassa del Duquesa is another high-end city rooftop recommendation.

Featuring intimate decor combined with the Mediterranean air, Hotel Duquesa de Cardona’s terrace has a cozy atmosphere where candles, lights and sea breezes create a peaceful and immersive environment. One of the main attractions of this rooftop is its luxury cocktail bar, whose wide and personalized menu attracts visitors from all over the city. La Terrasa del Duquesa also has a restaurant, whose menu is specifically adapted to each season.

This upscale terrace, open to both hotel guests and visitors, is the perfect place to enjoy the views of the port and relax with the energy of the sea. 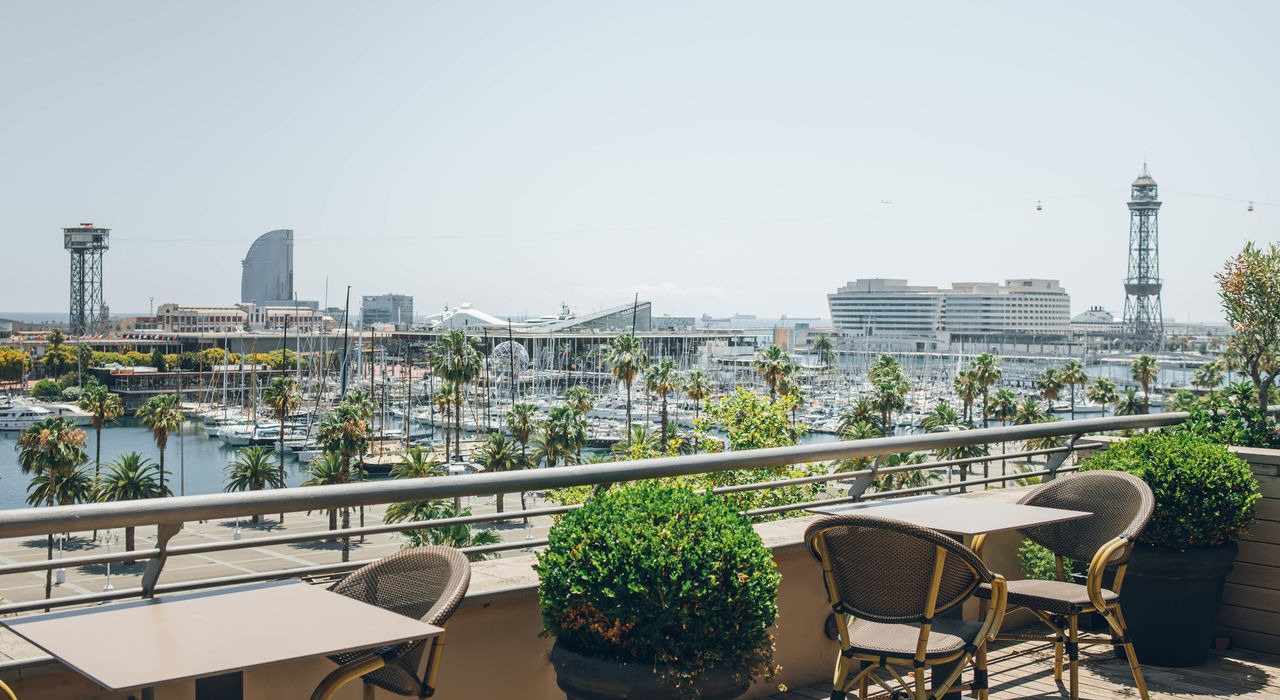 The Hotel Casa Fuster 5* GL was opened in 2004 in the emblematic Casa Fuster, an Art Nouveau building designed at the beginning of the 20th century by the famous Catalan architect Lluís Domènech i Montaner, one of the main architects of the movement.

The house, which dates back to 1908, was a gift from Mr. Fuster to his wife, and is situated in the upper part of the Eixample district, on the border with Gràcia. A chain of hotels acquired the building in 2000 and renovated it while respecting its originality and enhancing its uniqueness.

From the Blue View Terrace  you can see a magnificent view over the Passeig de Gràcia, one of the most prestigious avenues in the city of Barcelona, as well as the Sierra de Collserola, crowned by Tibidabo.

One of the best qualities of this rooftop, in addition to its beauty and exclusivity, is its cocktail bar, where you can taste an extensive premium selection.

The rooftop of the Hotel Royal del Passeig de Gràcia has the privilege of being the highest terrace in the Eixample district. Located in the former headquarters of the building of Banca Catalana, Terrace 83.3 offers a spectacular panoramic view of Barcelona, with the Sagrada Familia at the front and, in the distance, the sea.

This rooftop bar is a sure bet at any time of the day, although it is at sunset where cocktails and tapas are best appreciated. The atmosphere of this terrace is complete with a refined selection of live music, which certainly makes it a must in the selection of the best rooftops in Barcelona. 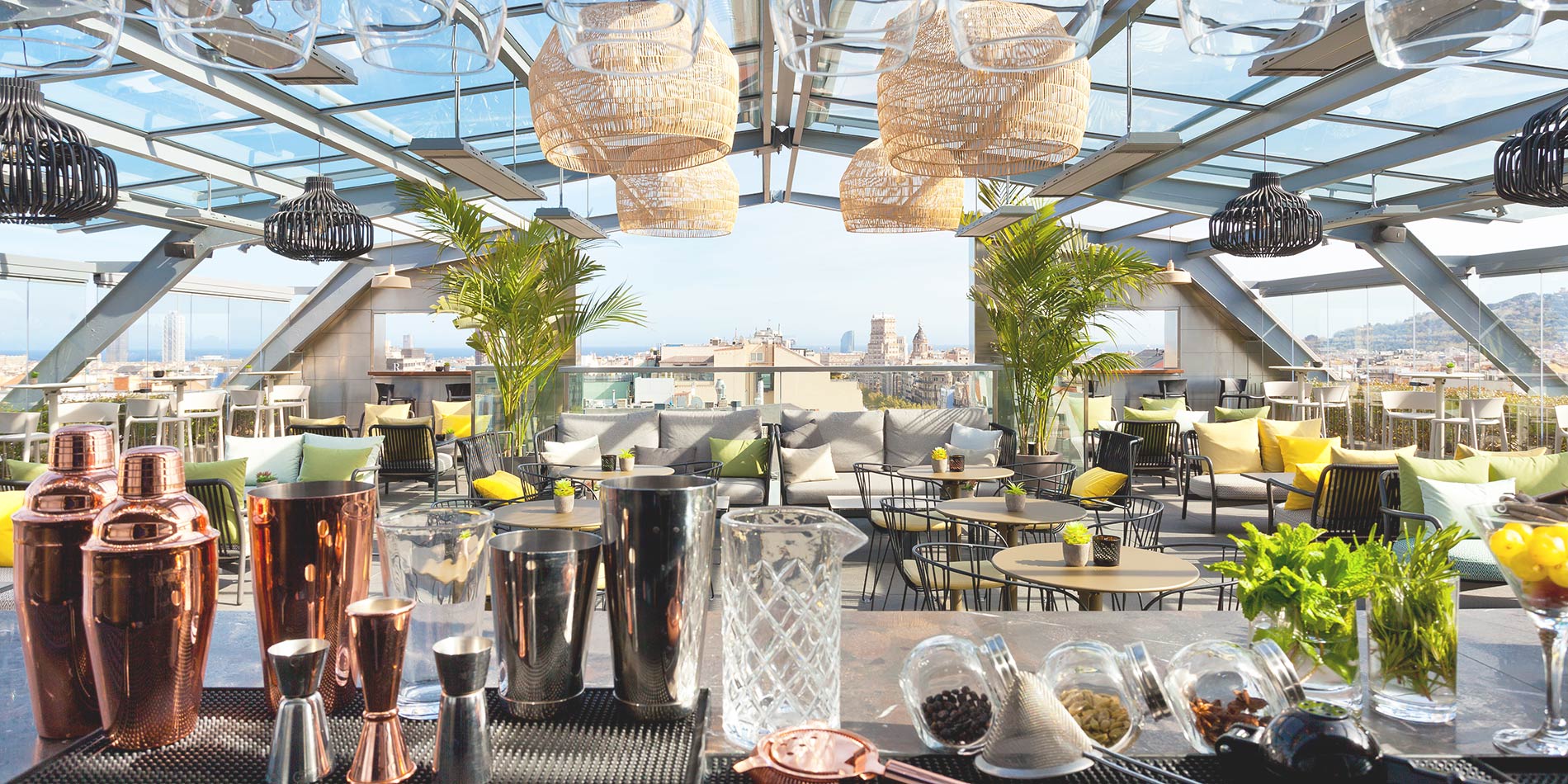 Other rooftops that cannot be left out of the selection of any lover of urban panoramic terraces are The Roof, on the tenth floor of the 5* hotel The Barcelona EDITION; La Isabelav, on the top floor of Hotel 1898 in Las Ramblas; or the Skybar, at the Grand Hotel Central. At Marina Port Vell Barcelona, we recommend visiting all of them and discovering the cuisine and culture of the city from above. 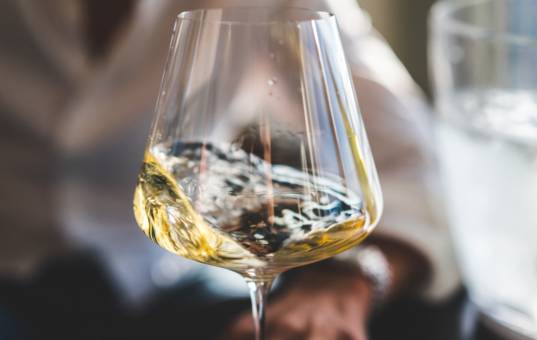 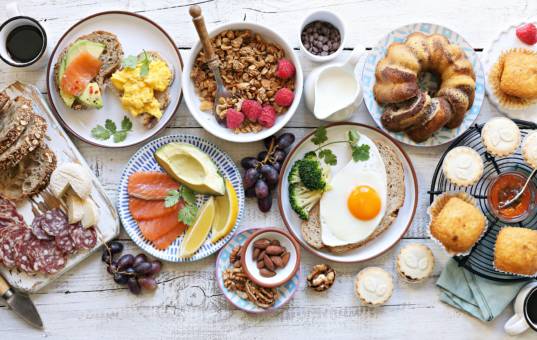 Brunching in Barcelona: discover the suggestions of Marina Port Vell for the most demanding palates 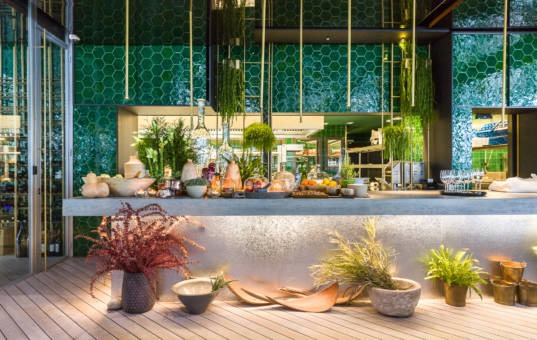 A selection of five high-end Michelin-starred restaurants in Barcelona